A few days ago, I thought it would be fun to ask a handful of stupid questions to any Facebook friends who wanted to answer them.  I didn’t know what the questions would be, before I started writing them, or that they’d even be necessarily stupid.
What I’m saying is: I didn’t put a lot of thought into this.

I was expecting maybe two or three people agreeing to do it.
Turns out there was a pile of interest in participating.  I had to cut off requests to play after I got about 20 responses.

As a result, it took me far too much energy and effort than I anticipated to compile the answers and results, which I have included below.
As a means of anonymity, I have not included the names of those who responded, but there might be answers that allow people to figure out who is who.

Lots of great answers, though. So that made it worth it.

Thanks to everyone who took time to respond.

1)   If you could be any tall, how much tall would you like to be?
2)   There is a puppy in the forest. It is searching for food, and for someone to love it, and in return, be loved.

(I was curious to see if anyone would react to the non-questionability of this question. A few did)

4)   What’s up with *that* guy?
5)   Tell me a story. Approximately 60 words.
(lots of great stories here!)
6)   Do you think giants in clouds, like in Jack & the Beanstalk, should be murdered, if they were found to be harmful to humanity?
7)   What celebrity do you most look like? And conversely, what celebrity do you least look like?  Hyperlinks to images, please.
(Can you guess which Facebook friend is which, based on these responses?) 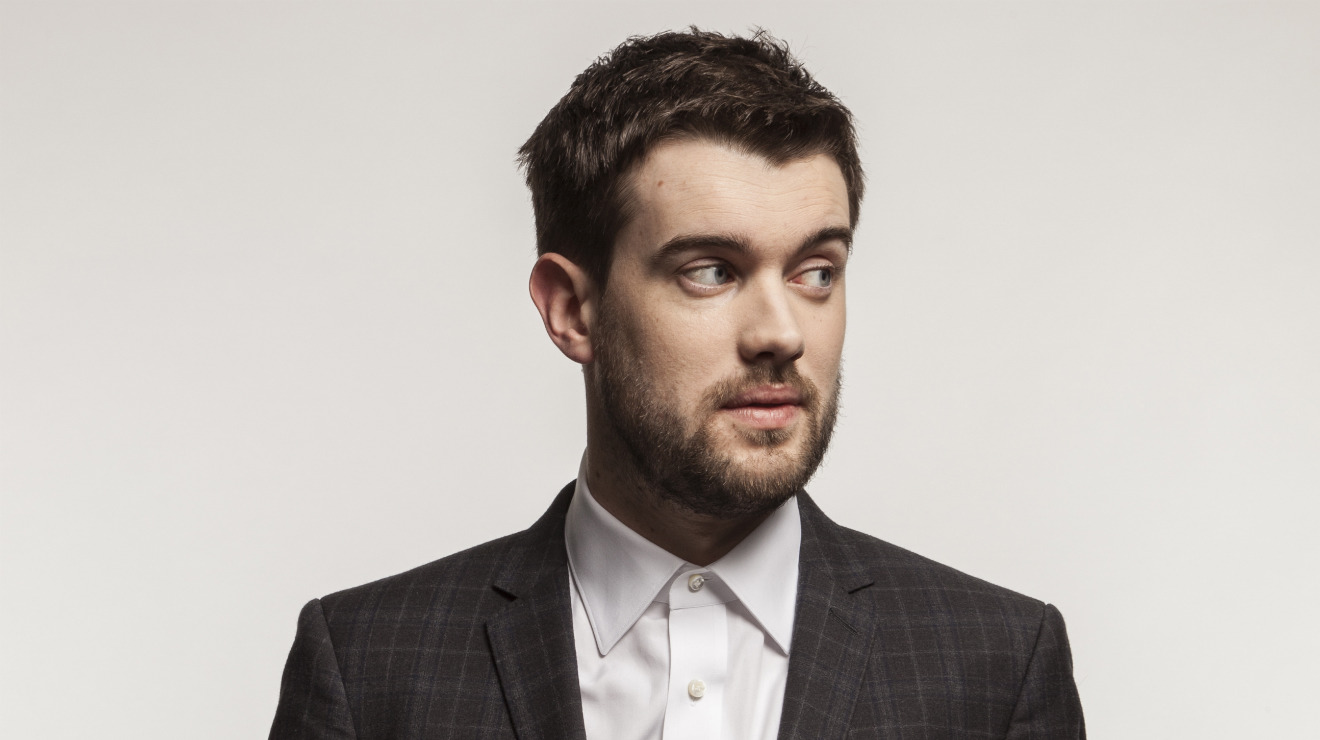 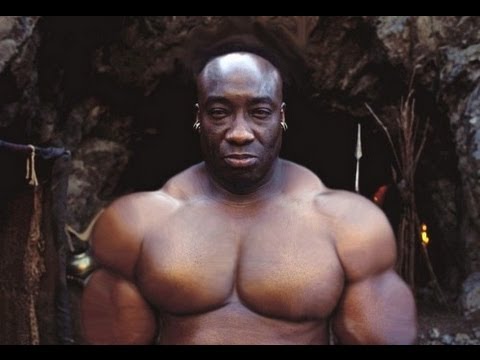 Matt Rainnie once called me PEI’s Mark Ruffalo, still not sure if that was a compliment.  I look nothing like Orlando Bloom.

I think that I look the most like this guy, right here:

But I definitely don’t look like this guy, right here: Most Like: Pamela Adlon (once described as a sexy smurf)

Most Like: Matt Lucas from “Little Britain”, if I shaved. 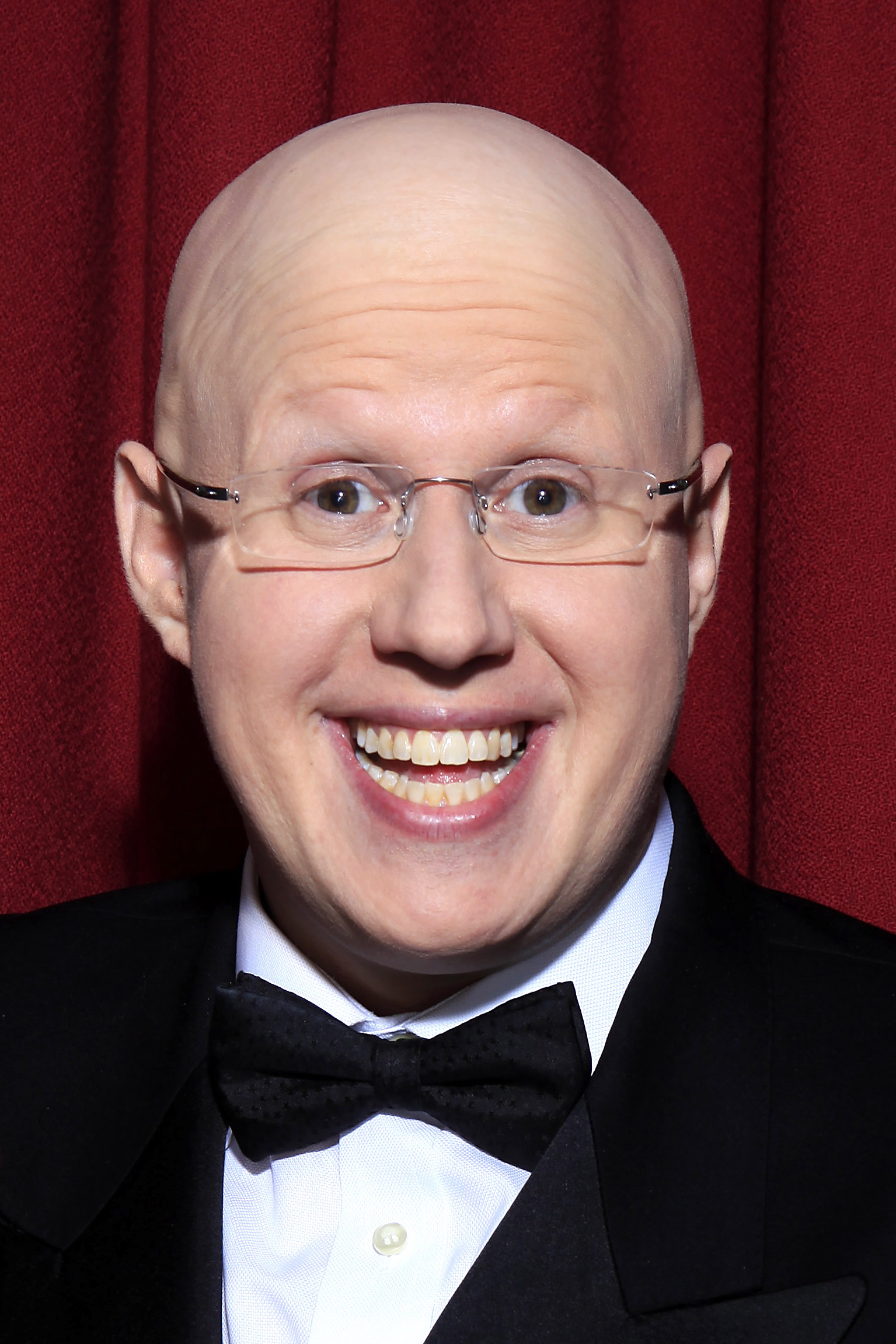 Ewan McGregor. Cher. You don’t need a hyperlink to imagine either 😉

I’ve been told I resemble a young David Bowie

never been mistaken for Mickey Rooney I don’t think I look like Matt Smith at all

Most Like: Daniel Craig (my phone won’t let me paste links for some reason)

8)   Have you ever been aghast at something?  Care to explain?
(surprised at the number of Trump answers here. And the number of “poop” references)
9)   Dirty Dog, Cool Cat, or Chicky Baby?
(Dirty Dog = 6, Cool Cat = 9, Chicky Baby = 4)
Image of reference, for those who didn’t get the reference: 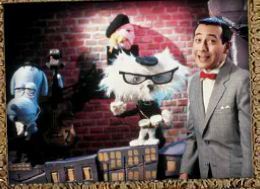